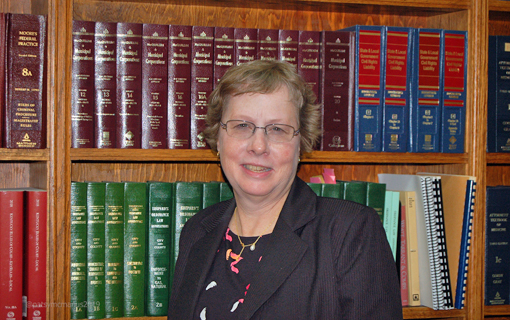 W. Kelly Caudill was born and raised in Maysville, Kentucky. Kelly was admitted to the Kentucky Bar Association in 1993 and is also admitted to practice before the U.S. Court of Appeals, Sixth Circuit, and the U.S. District Court, eastern District of Kentucky. Kelly received his JD from the University of Kentucky, College of Law, in 1993. Prior to that, Kelly received his Bachelor of Science from Georgetown University in marketing/finance. When Kelly is not practicing law, he enjoys spending time with his children and playing golf.

Kelly devotes much of his practice to representing individuals who have been injured as a result of the negligence of others. He has been representing people injured or killed in motor vehicle accidents, medical malpractice cases, products liability cases, and workers compensation cases for over twenty-two years. Additionally, Kelly represents clients who may be facing criminal charges or who have been charged with a crime. Kelly defends cases in Kentucky circuit and district courts. 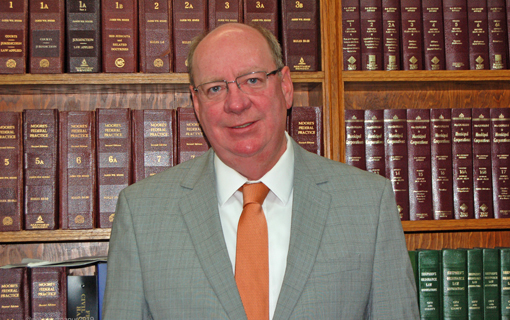 GET A FREE EVALUATION